What are homeopathy and naturopathy and what are the differences between the two? Is one recommended over the other? What studies have been conducted and what does the research say about the two methods? These are questions asked every day by curious, health-conscious people interested in ways to become and stay healthy. Many of us have heard about homeopathy and naturopathy, but we are still foggy on what exactly they are. Let’s discuss these two areas of alternative medicine and what they entail.

Homeopathy is a form of alternative medicine that developed some 200 years ago. It is based on an idea by Samuel Hahnemann that a substance that causes disease in a healthy person can cure that same disease in a sick person. This concept is otherwise called the “like cures like” concept by homeopaths. Another concept homeopaths believe in is the “law of minimum dose”, which is the idea that the lower the dose of a medicine, the greater its effectiveness.

Homeopathic treatment involves remedies derived from substances found in plants, minerals, and animals and can include things like poison ivy, red onion, crushed whole bees, stinging nettle, and white arsenic. Treatments often come in the form of a sugar pill that will dissolve under one’s tongue, but can also come in ointments, gels, tablets, or creams. Because of the idea that the lower the dose is, the more effective it is, most homeopathic remedies are diluted, sometimes so much that little or even no active ingredient is found. Because of this and because scientific evidence does not support homeopathy’s effectiveness in treating disease, homeopathy is highly controversial. Despite the fact that it is questioned by the scientific community and others, a 2007 study by the National Health Interview Survey reported an estimated 3.9 million adults and 910,000 children used homeopathy in the previous year.

Naturopathy, or naturopathic medicine, is a form of alternative medicine that focuses on whole body wellness. It works to identify and remove causes of disease rather than suppress its symptoms. Naturopaths believe in “vitalism”, which states that a special energy called vital force or vital energy is responsible for basic bodily functions, such as metabolism, growth, reproduction, and adaptation. They believe the body has an innate healing ability and through diet, exercise, and natural therapies the body can heal and avoid disease. Naturopathy, for the most part, opposes vaccination, medicine, and surgery and looks to prevent illnesses and disease through natural remedies, such as stress reduction and a healthy diet and lifestyle. The least invasive treatment for symptom improvement or resolution is always at the forefront of naturopathic beliefs.

“Naturopathy” comes from a Greek and Latin term that means “nature disease”. Modern naturopathy evolved from the Natural Cure Movement of Europe and the term “naturopathy” was coined by John Scheel in 1895. This body of medicine was made popular by Benedict Lust, otherwise known as the “father of U.S. naturopathy.” Scientific evidence thus far does not support claims that naturopathy can indeed prevent or cure illnesses and disease. 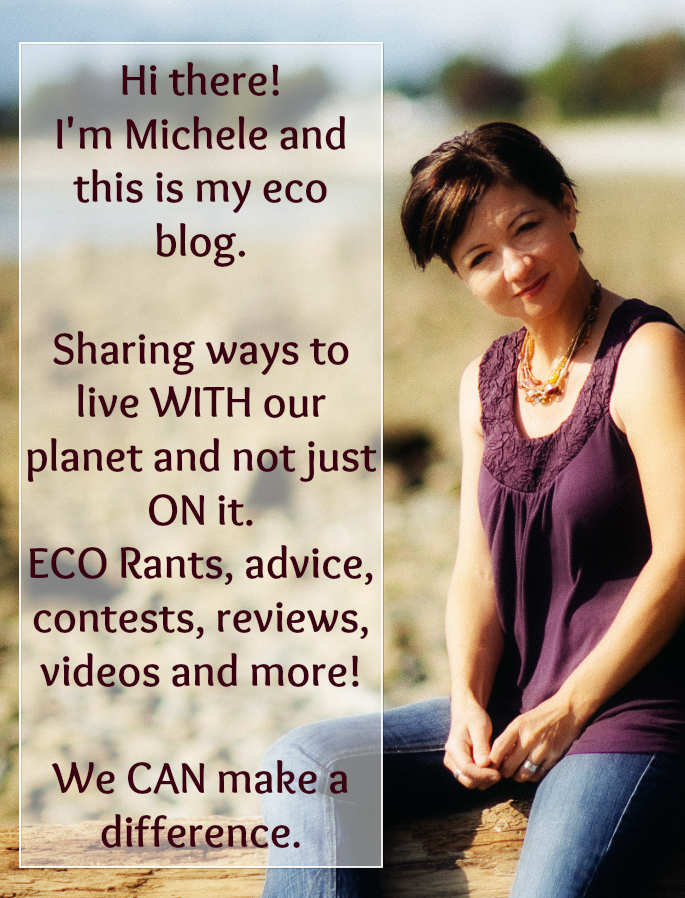 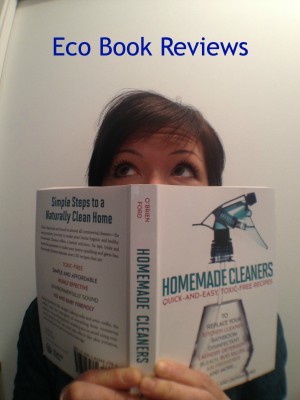 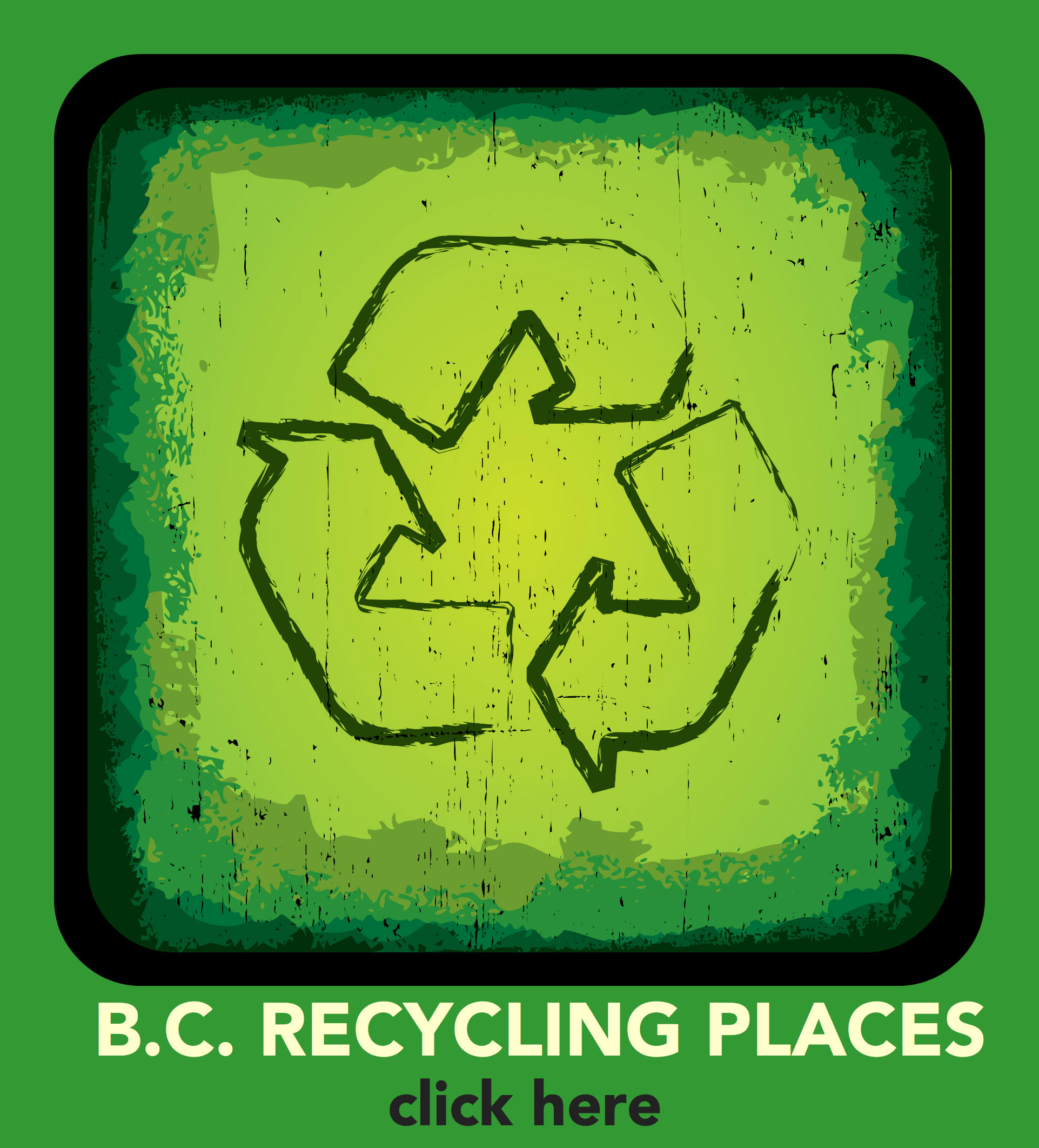 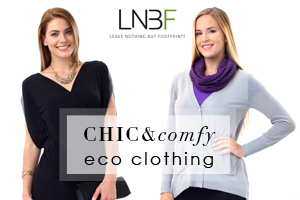